Yakima announced today that they have launched a completely new and innovative type of shovel holder, the AceO’Spades.

“This is one you haven’t seen before” states Senior Product Manager, Matt Horsten. “We were tired of the same old designs that took forever to load and unload. The kind that won't accommodate D-handled tools, and could only ever be a shovel holder.” 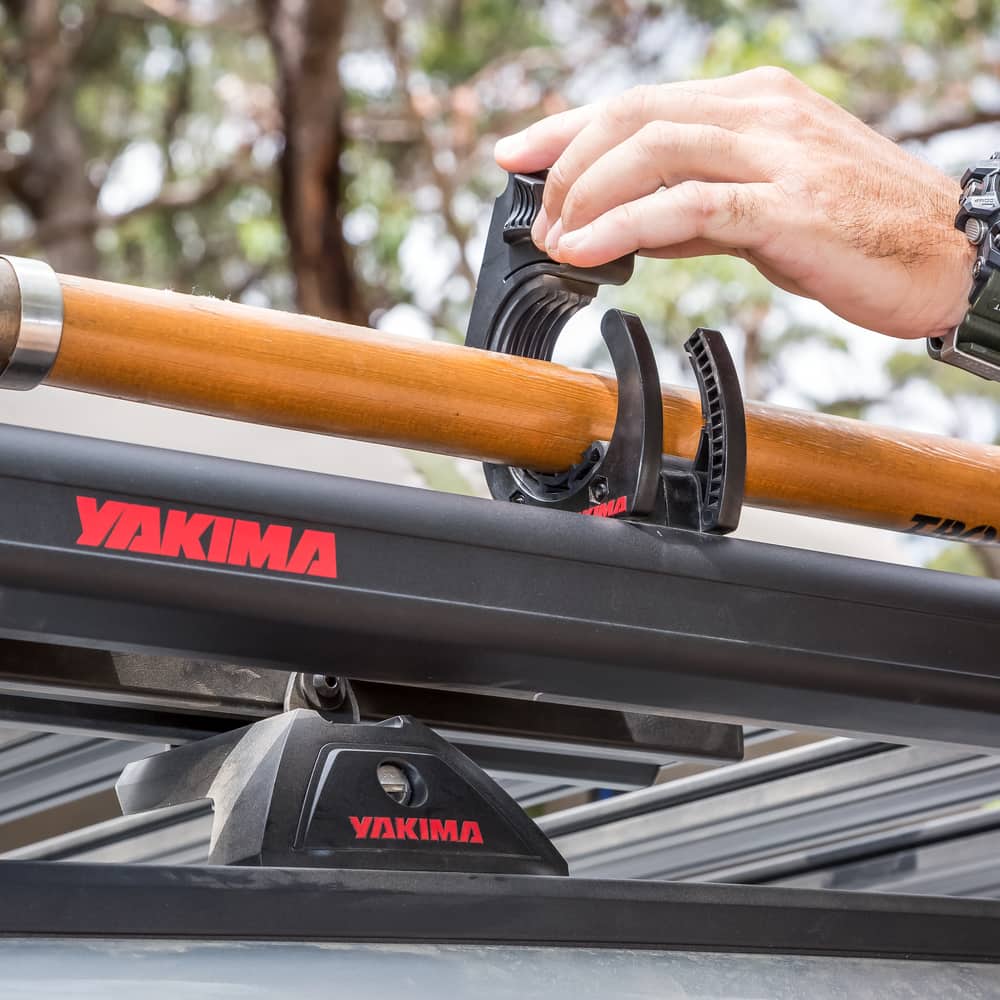 The AceO’Spades uses a “pop-and-drop” handcuff-inspired design, making it possible to drop an item in rather than thread through two holders, as found in conventional designs. This system also makes it far quicker to load and unload the item.

Inside each handcuff, the mechanism has rubber pads with cross directional ribs that stop the carried item from sliding out or twisting (e.g. An axe loaded in stays oriented how you want it).  These rubber pads also provide cushioning and protection for carried loads. 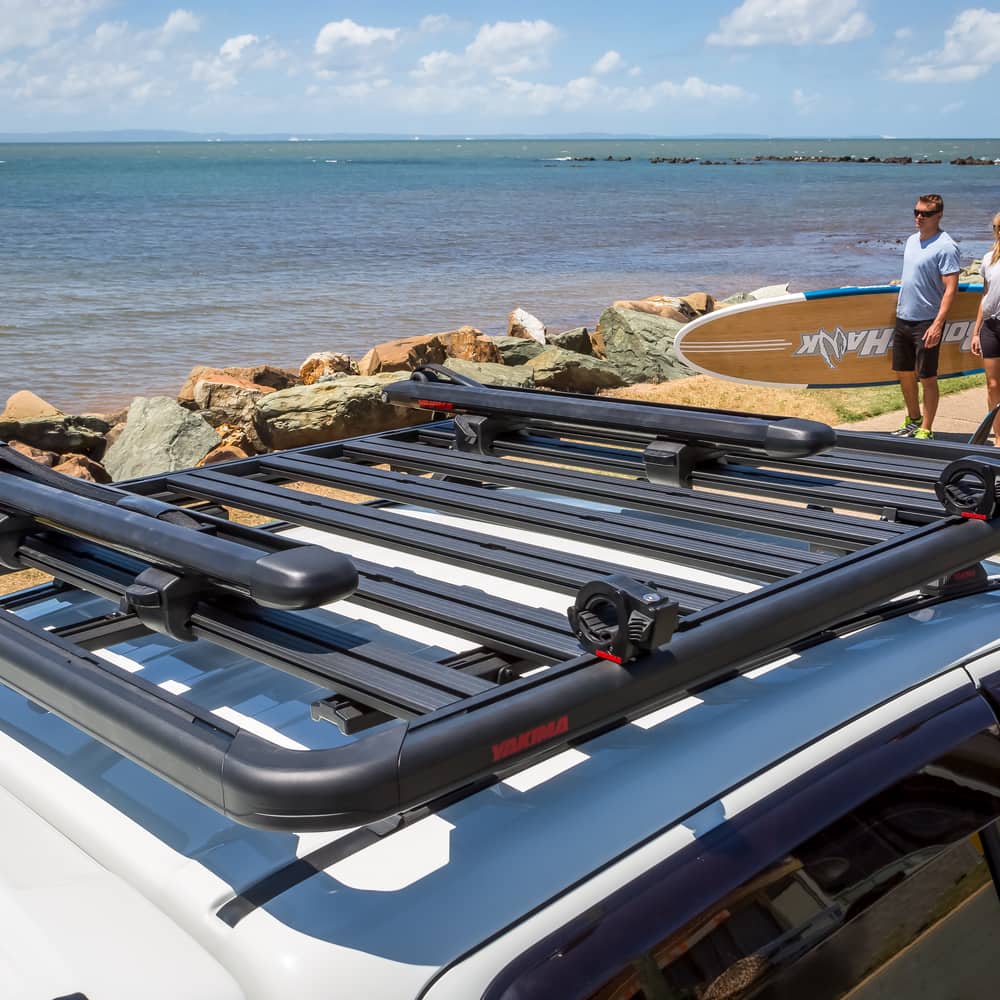 The holders also come standard with integrated SKS locks for security and ability to key alike with your other Yakima products.  This provides peace of mind for a range of users.  Those going adventuring can leave their vehicle at the campsite and know their shovel will be there when they return.  Also, for kayakers and stand-up paddleboarders, they can carry expensive carbon fibre paddles and oars without fear of theft.

“If you want to carry a shovel, a paddle, an axe or even a battle axe, AceO’Spades can do it all! No one likes being stuck on the beach. Trying to dig yourself out is only made harder when you can’t get your shovel out quickly,” said Matt.  “However, we don’t spend all our lives off the beaten track, so having an accessory that can integrate with other pastimes like kayaking and paddleboarding is where AceO’Spades was born.” 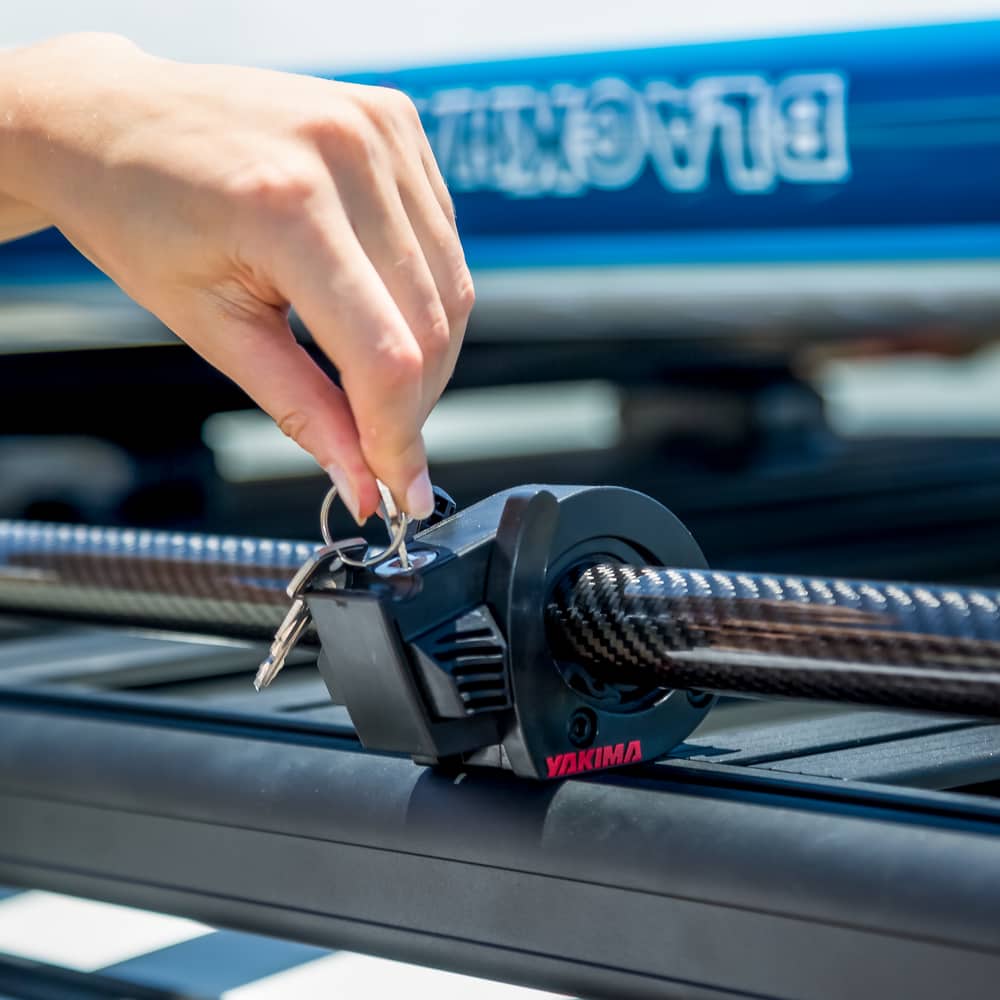 The Yakima AceO'Spades shovel holder works with the Yakima LockN'Load bars, Platform and most competitor systems that feature an accessory T-slot as well. 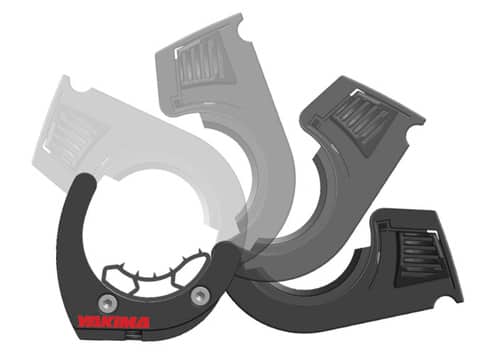 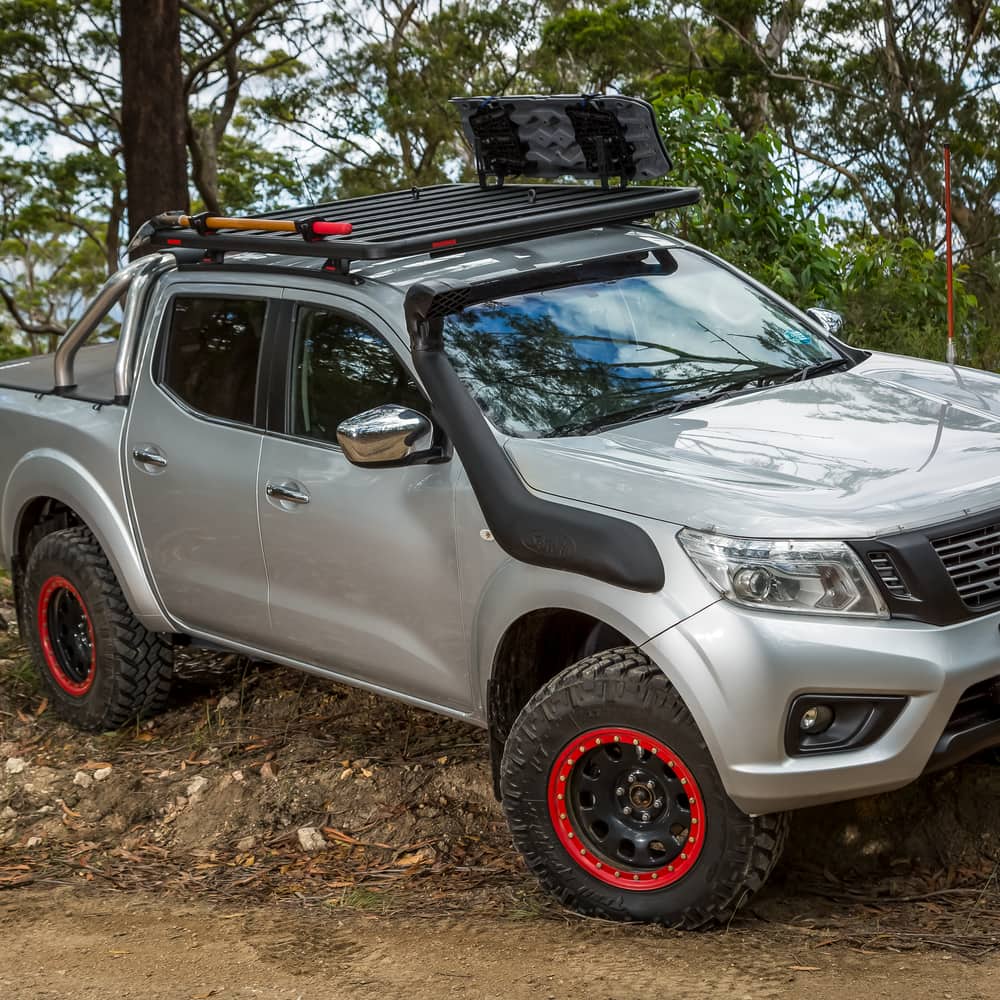 Based in Brisbane, Yakima Australia has operated under various names for over 40 years designing and producing world class cargo management solutions for global markets under its main brands, Yakima, Whispbar and Prorack. Five years ago a dedicated design and development team was set up to focus on the Australian offroad/4WD audience.

As a global brand Yakima has existed over the last 44 years originally hailing from the United States. Over that time it has become one of the most trusted names in the design and production of outdoor adventure racking systems. Its wide product array is seen around the world and covers solutions for carrying kayaks, bikes, snow, surf, 4x4 and camping gear.

Yakima Australia announced today they will be bringing a new collection of heavy duty 4WD cargo management products to market. The “LockN’Load” range will be centred on a new Australian-designed roof top cargo platform, available in a number of sizes to suit popular 4WD utes and wagons. The company will...

Yakima Australia today announced their acquisition of European enterprise Cykell’s user-friendly premium rear-of-car bicycle carriers. Cykell (meaning bicycle in Swedish) is a relative newcomer to the bicycle carrier market having launched its range in Europe in early 2013. Since then it has grown rapidly and become a household name with...